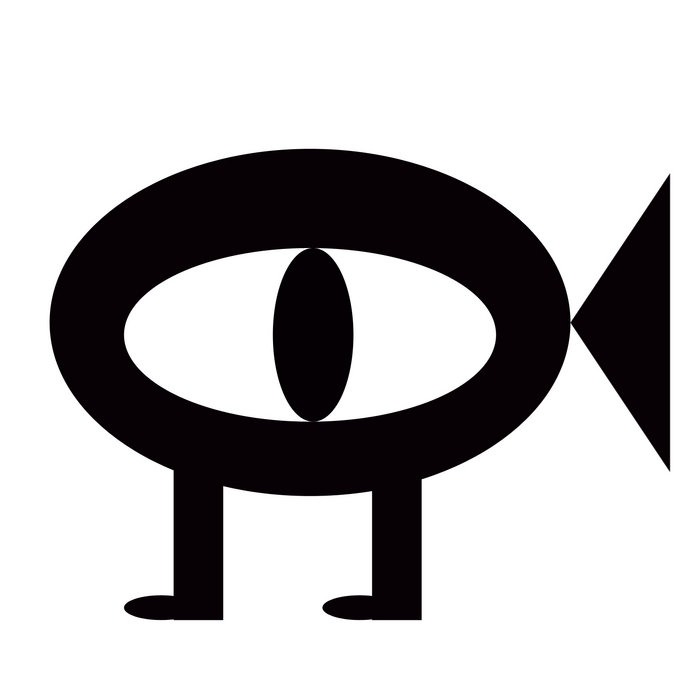 Based on haiku by poet Matsuo Bashō (1644-1694), Olivia Louvel has composed a sparse soundtrack, voice and silence, which exists in a state far from our pressing times. Everything is articulated around the voice. Unconventional, private, intuitive and organic. Of sad beauty.

The aesthetic is closely inspired by the Japanese aesthetic wabi-sabi, introduced by Leonard Koren in 'Wabi-sabi for Artists, Designers, Poets & Philosophers'. Wabi-sabi is about the acceptance of time passing and its effect on us, the suggestion of natural process, the truth coming from the observation of nature and getting rid of all that is unnecessary.

Anthony Brandt, assistant professor of psychology and director of the Language and Music Cognition Lab, UMCP University of Maryland says: “Infants listen first to sounds of language and only later to its meaning (…) As adults, people focus primarily on the meaning of speech but babies begin by hearing language as an intentional and often repetitive vocal performance.They listen to it not only for its emotional content but also for its rhythmic and phonemic patterns and consistencies. The meaning of words comes later.”
It was with this child-like freedom that Olivia approached her performance and composition not in the least intimidated by the precision of the Japanese language, singing in Japanese she used the vowel of the haiku as a material with which to play, as she would have treated any sound.