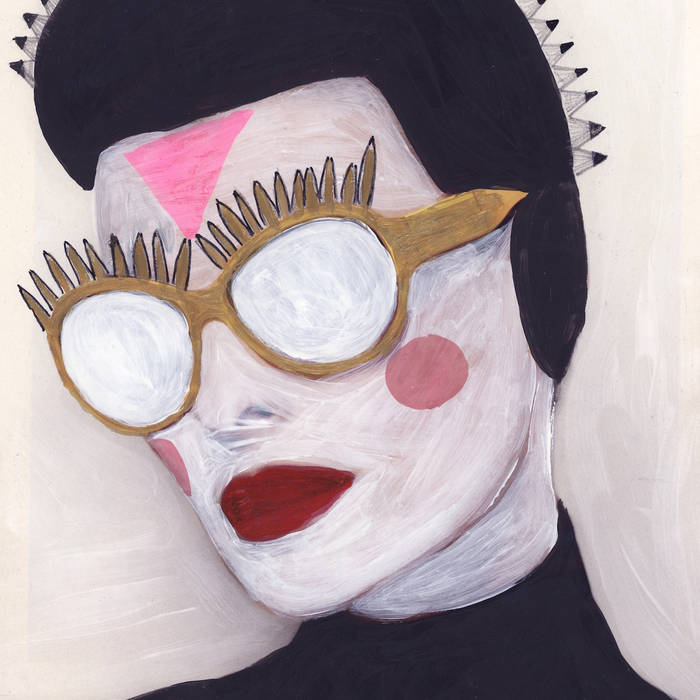 "I Wish I Could" by Olivia Louvel (from LP 'Doll Divider') has been remixed by Daniel Myer, with additional production by Paul Kendall.

German experimental and electronic producer, Daniel Myer is one of the most active artists on the electronic music scene, probably best known for his involvement with the band Haujobb.
Over the last 20 years, he has released numerous albums following no rules but his own, experimenting and blurring the boundaries, working across different genres of electronic music.
Since his teenage years, he has been part, and a forerunner of, various scenes and styles. In 1992 he founded the band Haujobb and shortly after released their first album…Since then he has made a name for himself in the modern electronic music scene and initiated a legion of first class band projects like Hmb, Newt and DSTR. Under the moniker of Architect, he delivers a unique hybrid of IDM, electronica and smooth ambient soundscapes.
www.facebook.com/pages/Daniel-Myer/141400465918511

[2020] Due to Covid19, we are shipping items once a week every Monday as our local branch is only open two mornings.
[2017] A cottage industry run by cats.
audio_print_
art_limited.
Thank you for your support
Purveyors of fine audio since 2011, Cat Werk Imprint was initially launched by Louvel to essentially release her own work & those of fellow collaborators in the field of digital music. ... more