by The Digital Intervention 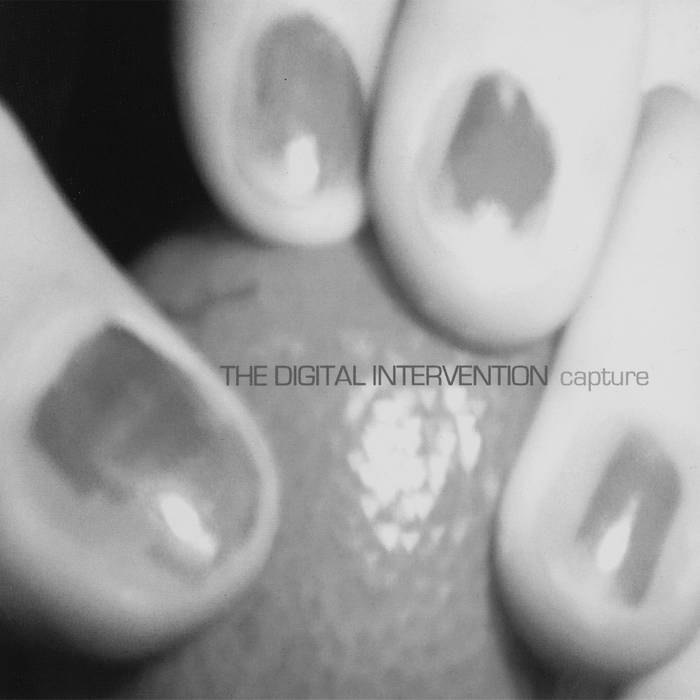 The Digital Intervention was an experimental electronic duo formed by British electro-acoustic composer, former Mute artist Paul Kendall and French-born British composer, vocalist Olivia Louvel. They began to work together on 'Capture' in 2002 whilst based in Paris. The first collaborative track was 'La Louve'.

Kendall launched the original 'Parallel Series' through Mute Records in 1995 the aim to secure a dialogue between classical electronic music and rock electronic music. Only four albums were released and the goal unnecessary as technology knitted the strands.

'The Last Writes' was broadcast on 'Mixing It', BBC Radio 3.

Also contributing to the album are:
Sebastien Libolt who plays accordion on a cover of a 1930's song by French chanteuse Frehel, 'La Coco'.
Dimitri Tikovoi providing bass on 'Essence' and on 'Coma Idyllique'
Alan Wilder, string arrangement on 'Coma Idyllique'

You can also purchase the original CD here
www.icidailleurs.com/index.php?route=product/category&path=77
www.forcedexposure.com/Catalog/digital-intervention-the-capture-cd/PS1.0101CD.html