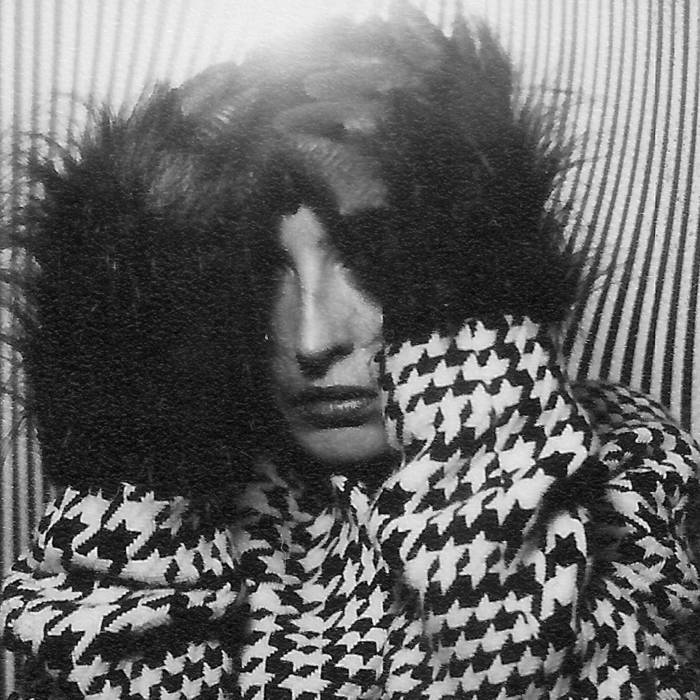 This ep is the sequel to the well received 2014 release of Beauty Sleep.
The release includes Louvel's cover of 'Night And Day', her remix of 'Bats' (from 'Beauty Sleep' LP) as well as Simon Fisher Turner's singular take on 'Bats'.

Minimal, weird and wonderful electronica with a human breath.
For the artwork, Olivia Louvel has produced a series of self-portraits in the Foto Automat of Palais de Tokyo, Paris. She appears as a cinematic heroine, wearing the very same animal gloves which she wore for her Beauty Sleep artwork and short films.