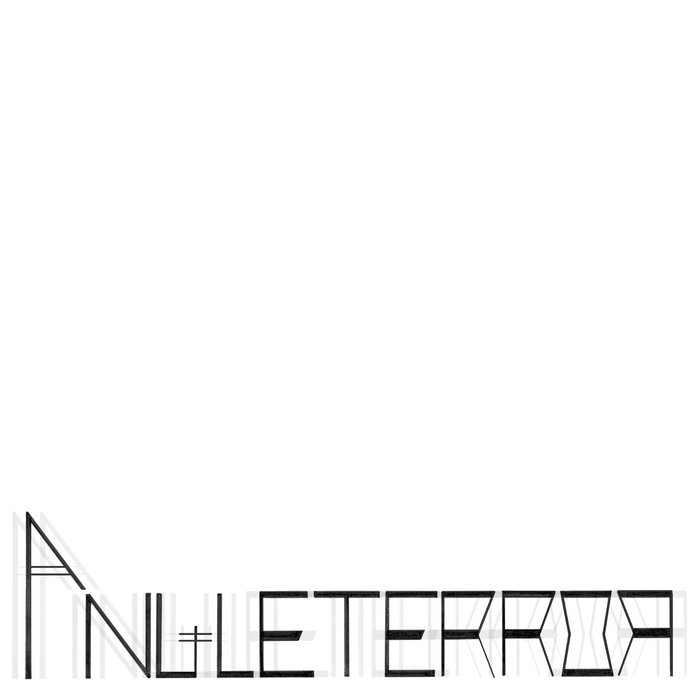 The majority of the work on this album* was created between 2002-7 during his sojourn in Paris and informs the title of the project.

6 of 7 of the compositions on "Angleterror" feature donated guitar fragments from 3 guitar players*. The exception is "Route 1+2" which has existed in various guises since 2002, originally generated by a computer programme "Thonk" sadly not available for OS X. Thonk would sometimes take hours to complete its algorithmic function with the result impossible to predict, part of its charm. the actual source material for Route 1+2 is lost but I am fairly certain that a guitar sound was at its germination.
The other 6 compositions were realised in one of 2 ways. "Starvation" and "Aspirateur" were constructed from first principles with guitar gestures as their source.
The remaining 4 compositions were existing drones and soundscapes given to David Husser to play and improvise over. After making his contribution I re-edited and processed the performance into the state the now exists.
*Please note this is not the same version which appears on CD in the box set 'From The Penman Press'.